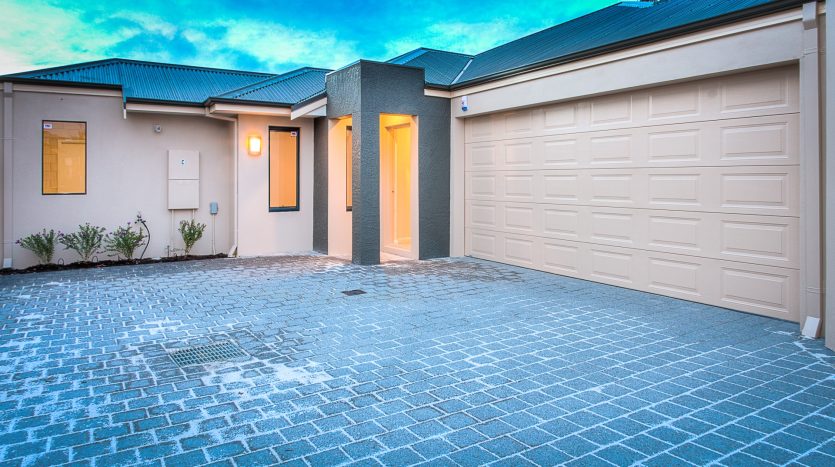 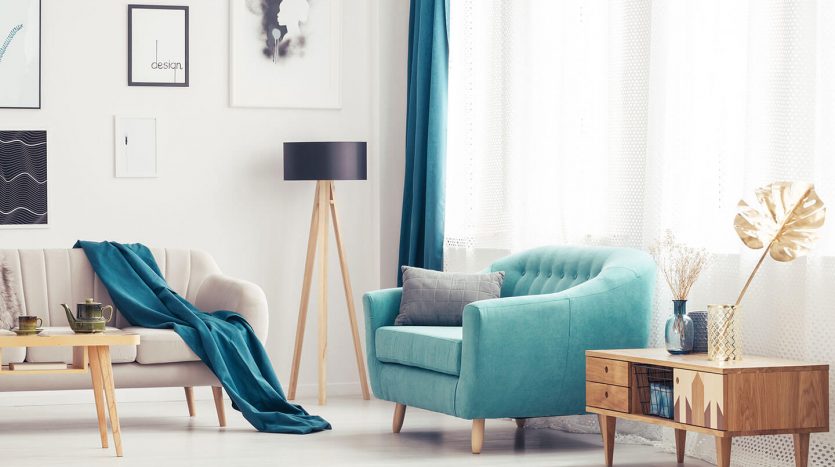 Why Live in Paris

In contrast with New York City’s urban atmosphere, the vast majority of the state is successfully dominated by farms, forests, rivers, mountains, and gigantic lakes. New York’s Adirondack Park is the largest state park in the United States. It is larger than the Yellowstone, Yosemite, Grand Canyon, Glacier and Olympic National Parks combined. New York established the first state park in the United States at Niagara Falls in 1885. Niagara Falls, on the Niagara River as it flows from Lake Erie to Lake Ontario, is a popular attraction.

The Hudson River begins at Lake Tear of the Clouds and flows south through the eastern part of the state without draining Lakes George or Champlain. Lake George empties at its north end into Lake Champlain, whose northern end extends into Canada, where it drains into the Richelieu and then the Saint Lawrence Rivers. Four of New York City’s five boroughs are on three islands at the mouth of the Hudson River: Manhattan Island; Staten Island; and Long Island, which contains Brooklyn and Queens on its western end.

Upstate and downstate are often used informally to distinguish New York City or its greater metropolitan area from the rest of New York State. The placement of a boundary between the two is a matter of great contention. Unofficial and loosely defined regions of Upstate New York include the Southern Tier, which often includes the counties along the border with Pennsylvania, and the North Country, which can mean anything from the strip along the Canadian border to everything north of the Mohawk River.